The Millionaire Detective- Balance UNLIMITED has been living in my head rent-free since it premiered on Funimation back in April. On July 31st, 2020, the series returned from hiatus with episode three, and I decided to write a blog post about some of my takeaways from the episode.

This is not a full recap or review of the episode, I love this anime, and I wanted to try something different on my blog.

check-3 The sinews of war are infinite money

Moments after Kato returns from his business trip and steps out of the bullet train, a hostage crisis occurs on the same train. The suspect has taken hostages, and for some reason, he begins live streaming his actions on the internet. While the First Investigation Division and Special Forces arrive on the scene, Kato discovers that the suspect is the same young man that was sitting next to him in the train. The First Investigation Division decide that they have no choice but to shoot the suspect, but Kato tries to talk them out of it. However, due to an incident caused by Kato in the past, his pleas fall on deaf ears. – millionairedetective-anime.com

Until this point, we knew that Kato was demoted to his current position after a police shooting was wrong while he was a part of the first division. The hostage situation in the Shinkansen has many parallels to the hostage situation that resulted in Kato’s demotion.

I’m this episode we got a better look at Kato’s life before the incident. He was a very confident and respected officer within the 1st division, but now the first division looks down on Kato.

Even though Kato had an odd, but established relationship with the boy that took hostages, they still did not trust him to handle the situation and instead were planning on harming the boy.

Kato wanted to talk to him because he knew that the boy was troubled and wasn’t going to kill the hostages; he just needed help. 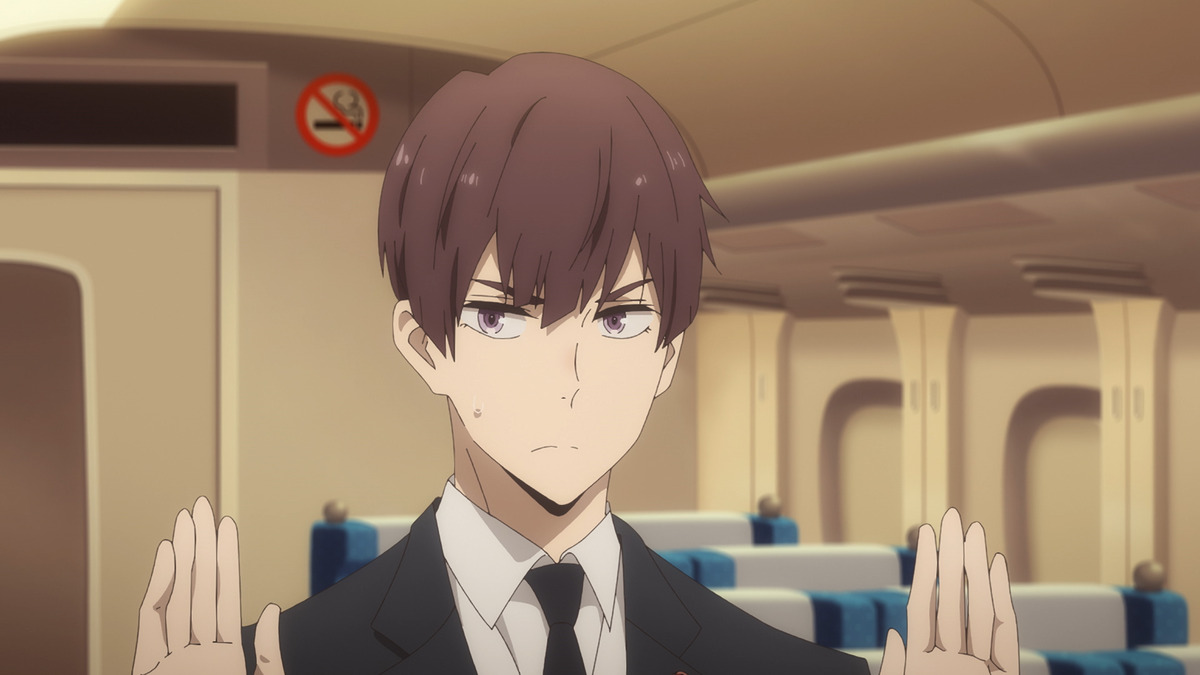 Daisuke and Kato seem to work together better than the first division. At first, Kato was not a fan of how Daisuke uses his money and tech to solve crime. In this episode, he gives in and uses his tech to stop the hostage situation.

The Portrayal of Fandom